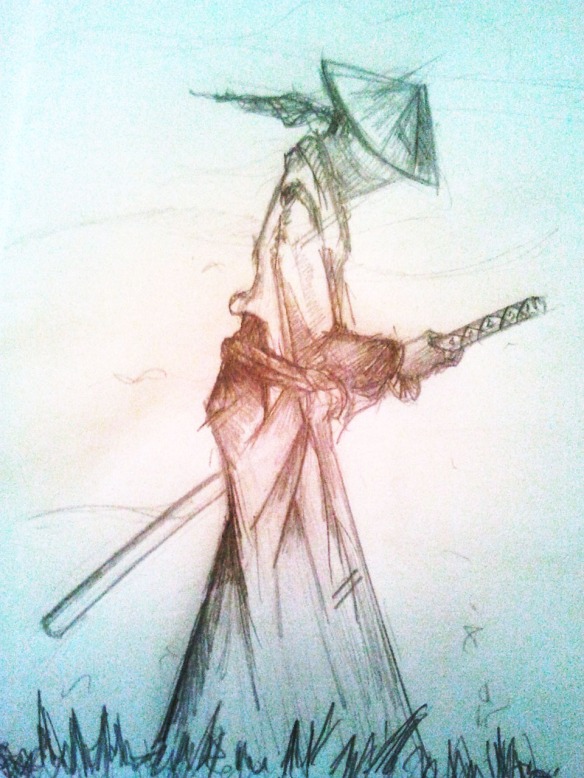 Emptiness can contain the whole universe.

(artigo publicado em português na coluna do Itu.com.br)
I’ve been studying conflicts for over a decade, and what I’ve seen worries and saddens me.
For some reason I cannot reach, at some point in the way we lost faith in dialogue as a way to solve conflicts. As a consequence, we stoped using it, and therefore we forgot how to do it. People do not know how to talk to each other in order to transcend conflicts.
The understanding about conflicts resolution became a scale. Opinions are put in one side or the other, till it tends to one of them. Next phase follows: to determine the punishment.
This is, unfortunately, a poor and eluded way to deal with conflicts. The way I see it, it’s a form where everyone loses something. The conflict itself is not even slightly solved, and remains hidden under the illusion of a fair resolution. Illusion that comes to reality in form of a  determined punishment. The emotions and wounds generated by the conflicts are not solved, not treated. They are still there, alive and hurting.
Now, attempts to talk as an alternative to solve a problem tend to fail, because we don’t know anymore how to dialogue properly. We lost the ability to do it. Talking is not necessarily a dialogue, and I see little understanding in the way people talk to each other. They are not clear about the way they feel or about their real goals. Not even clear to their selves.
To realize you can’t dialogue it’s also difficult, because it demands one to see something he does not see anymore. A different path.
It is urgent that we, as people, companies and as a society, meet the dialogue as a way to build solutions to conflicts. Therefore, one has to accept he might need help, and learn how to ask for it.
Lawyers have their value, but they cannot help in these matters, because their model is built over the scale. It’s a bilateral view of things. Their very symbol is actually a scale!
A free chat is also not an established and safe dialogue. A dialogue demands methods, accurate moderation, sensitivity and serenity. It is a liberating experience, but it demands work. That’s why people rest in the illusion that it easier to let the solutions hang over somebody else’s decision. Let someone else be the scale of my conflicts.
Conflict resolution has to bring in everyone who’s somehow involved in the question to be part of the conversation. To be part of the process. The mediator has to guarantee the evolution of the conflict, in order for it to be transcended, in a secure environment. What is frequently done is exactly the opposite: Let all people who are involved out and let some external part decide what should be done.
It’s an option, but a sad one, that should be the last, not the only one.